PlanetF1
Share on FacebookShare Share on TwitterTweet
Red Bull have suspended their junior driver Juri Vips after footage emerged of him using a racist slur whilst streaming on Twitch. 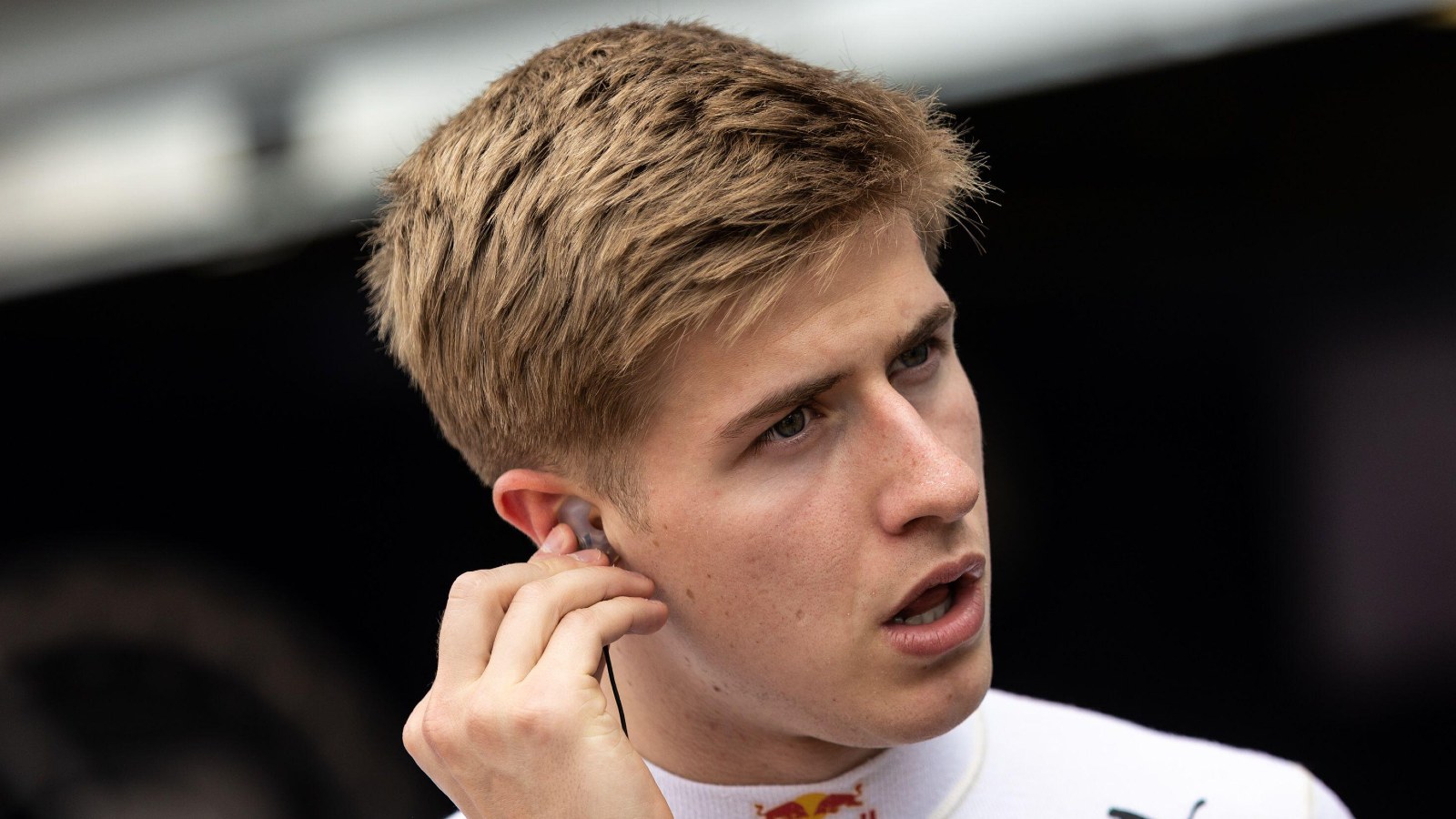 Red Bull have suspended their junior driver Juri Vips after footage emerged of him using a racist slur.

The video emerged on social media of the 21-year-old using a racist slur whilst streaming on Twitch.

In a statement, the team said “Red Bull Racing has suspended junior driver Juri Vips from all team duties with immediate effect, pending a full investigation into the incident.

“As an organisation we condemn abuse of any kind and have a zero-tolerance policy to racist language or behaviour within our organisation.

Vips has been part of the Red Bull Junior Team since 2018 and drove for the Formula 1 team during FP1 of the Spanish Grand Prix. He has also represented the team at two end-of-season tests in Abu Dhabi.

Vips apologised saying it did “nor portray the values and principles that I hold.”

“I wish to unreservedly apologise for the offensive language used during a live gaming stream earlier today,” the statement read.

“This language is entirely unacceptable and does not portray the values and principles that I hold. I deeply regret my actions and this is not the example I wish to set.

“I will cooperate with the investigation fully. Juri.”

Vips, who has spent the last three seasons in Formula 2, is set to race next at the British Grand Prix for Hitech, who have yet to issue their own statement on the matter.