harpersbazaar.com
Share on FacebookShare Share on TwitterTweet
The alleged incident took place at his Catskills home in 2012 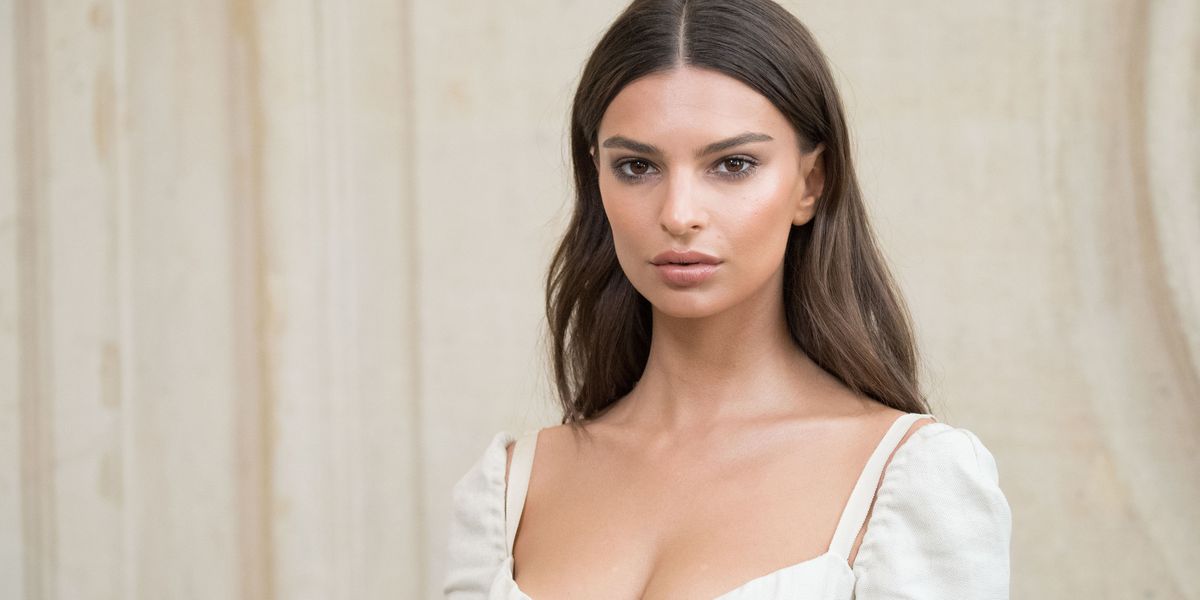 Emily Ratajkowski has accused fashion photographer Jonathan Leder of sexual assault. In an essay published in The New York Magazine, she claims that the alleged incident took place at his Catskills home in 2012 following a photo shoot. Leder has denied the allegations.

Ratajkowski, who was then 20, alleges that when she arrived at Leder's home, she was told that it would be a lingerie shoot - a fact that she hadn't been made aware of previously. He offered her wine, an offer that she accepted to appear older and wiser. She claims that after the lingerie segment had been shot, the photographer asked her to "try naked".

"The second I dropped my clothes, a part of me disassociated," she wrote. "I began to float outside of myself, watching as I climbed back onto the bed."

Feeling drunk after the wine, Ratajkowski claims that it was then that Leder sexually assaulted her.

"Most of what came next was a blur except for the feeling. I don’t remember kissing, but I do remember his fingers suddenly being inside of me," she continued. "Harder and harder and pushing and pushing like no one had touched me before or has touched me since. I could feel the shape of myself and my ridges, and it really, really hurt. I brought my hand instinctively to his wrist and pulled his fingers out of me with force. I didn’t say a word. He stood up abruptly and scurried silently into the darkness up the stairs."

Leder has described the claims as "outrageous" and "vindictive".

"We are all deeply disturbed to read Ms. Ratajkowski’s latest (false) statements to NY Mag in her never-ending search for press and publicity," the rep said to Page Six. "Of course Mr. Leder totally denies her outrageous allegations of being ‘assaulted.’ It is grotesque and sad that she is so vindictive to lie in such a way to the press routinely."

In need of some at-home inspiration? Sign up to our free weekly newsletter for skincare and self-care, the latest cultural hits to read and download, and the little luxuries that make staying in so much more satisfying.

This content is created and maintained by a third party, and imported onto this page to help users provide their email addresses. You may be able to find more information about this and similar content at piano.io