Joshua Kimmich rescues a draw for Bayern Munich against Cologne

After overseeing a resounding 7-1 win over Werder Bremen at the weekend, Steffen Baumgart promised that Cologne would stick to their guns in Munich. He wasn't lying. Bayern's back line was breached just four minutes into the contest, with Ellyes Skhiri first to meet Julian Chabot's flick-on from a Florian Kainz corner. Serge Gnabry tested Marwin Schwäbe at close quarters and side-footed wide, before Yann Sommer intervened at the other to prevent Skhiri turning in another Kainz cross. Nikola Soldo then made a crucial block in front of Eric Maxim Choupo-Moting on one of the rare occasions an off-colour Bayern seriously threatened the Cologne goal in the first half.

Julian Nagelsmann's decision to bring on Ryan Gravenberch and Kingsley Coman prompted something of a reaction from the record champions as Matthijs de Ligt forced a finger-tip save from Schwäbe. Gravenberch grazed the outside of the far post, before Schwäbe was called on to beat away Coman's near-post strike. It was all hands on deck for Cologne, who were having to do increasing amounts of work without the ball. Substitute Thomas Müller forced a flying save from Schwäbe, whose resistance was eventually broken - along with Cologne hearts - by Kimmich's last-gasp thunderbolt from fully 20 yards.

Get Kimmich for your Fantasy team!

Watch: Coman: "We need to do better" 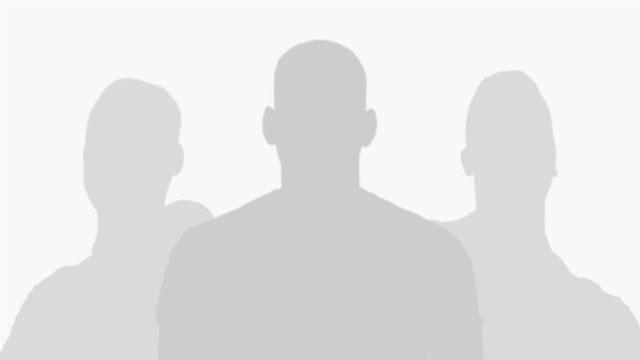 I hereby agree to the TERMS OF USE and PRIVACY STATEMENT and consent that DFL will collect, use, process and store my data if necessary for the selected Service(s). I understand that I can withdraw my consent(s) at any time. *

Watch: Nagelsmann: "A point is not enough"