The Sun
Share on FacebookShare Share on TwitterTweet
FORMULA One ace Lewis Hamilton will be awarded a knighthood in the New Year’s Honours list. The seven-time world champion, 35, is to be given the gong after his controversial tax affairs were deeme…

FORMULA One ace Lewis Hamilton will be awarded a knighthood in the New Year’s Honours list.

The seven-time world champion, 35, is to be given the gong after his controversial tax affairs were deemed “all in order”.

Superstar Lewis, arguably the UK’s greatest living sportsman, is honoured for his massive contribution to Formula One.

The 35-year-old racer, worth an estimated £250million and resident in tax haven Monaco, will be given his gong in the New Year after his finances got the green light from the Government’s Honours Committee.

A friend said: “This is an honour that has eluded Lewis for so many years.

“It marks an incredible end to the most wonderful season.”

Another top sports figure said: “He is paying the right amount of tax — all that is due.

“He has been put forward by industry bosses in recognition of his enormous contribution to the sport.”

Lewis took advantage of rules — totally legally — to save £3.3million tax by registering a £16.5million private jet on the Isle of Man.

Despite his Monaco base he is one of the top 5,000 tax-payers in the UK.

In 2017 the Mercedes ace hit out at critics of his tax status, saying: “What people don’t realise is I pay tax here but don’t earn all my money here.

“I’m contributing to the country. Not only that, I help keep a team of more than 1,000 people employed.”

Asked previously about a knighthood, Lewis said: “When I think about that honour I think about people like my grandad who served in the war.”

The knighthood for Lewis, also a passionate supporter of the Black Lives Matter movement, comes 12 years after he was handed the MBE.

Tearful Lewis won a seventh title in Turkey last weekend — and was immediately congratulated by the Queen via the Royal Family’s Twitter account. 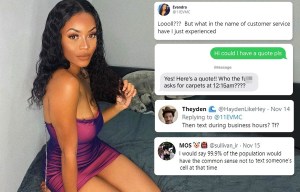 TEXTIQUETTEWoman sparks row after tradesman asks 'who the f*** asks for quote at 12.15am?' 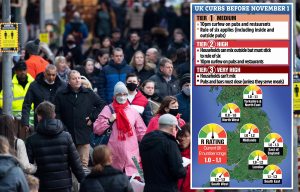 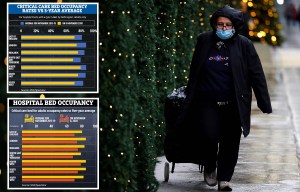 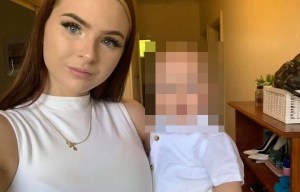 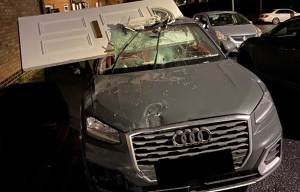 IT'S A PORCH 911Teen, 18, drives off with DOOR lodged in windscreen after house crash

THE SUN ON SUNDAY SAYS

LEWIS Hamilton has a powerful claim to the title of Britain’s greatest-ever sportsman.

The Formula One genius has won an incredible 94 races on his way to seven world titles.

Away from the track he is a driving force for good.

His thoughtful comments on race issues have been highly impressive. And he is a brilliant inspiration to youngsters across the country.

We reveal today that he is to finally receive a knighthood in the New Year’s Honours List.

We salute you, Sir Lew.

The title took him level with Michael Schumacher, although he has already passed the German for race wins (94) and pole positions (97).

Hamilton has been cheered on by dad Anthony and half-brother Nic since his karting debut aged eight.

Life in the fast lane

LEWIS had an outstanding gift for speed from an early age.

He grew up on a council estate in Stevenage, Herts, first with mum Carmen after his parents split when he was two.

He later moved in with dad Anthony who took multiple jobs to pay for tyres and race fuel for the young karter.

In 1995 ten-year-old Lewis told McLaren boss Ron Dennis: “One day I want to race for you.”

Six more came after a 2013 move to Mercedes.

He has dated Pussycat Doll Nicole Scherzinger and was this year named in Time magazine’s 100 most influential people.